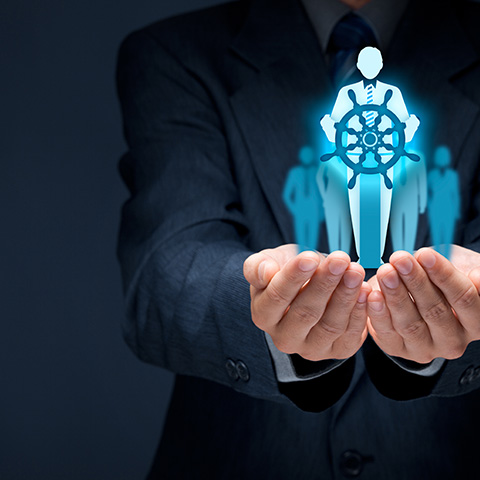 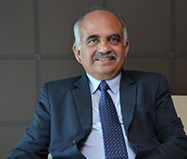 With more than 33 years of experience, Mr. S Vidyanand is Head of the Power Business Unit at Tata Consulting Engineers Limited (TCE), a wholly-owned subsidiary of Tata Sons Ltd. TCE offers a wide range of multi-disciplinary services in Design & Engineering and Project Management across several sectors.

Vidyanand is based in Bengaluru, India and is Sr VP and Head of Power Business Unit. In this role he is responsible for sustainable growth and P&L of the Power business Unit covering both Generation  - Thermal , Nuclear, Hydro, Renewable  and Transmission & Distribution.

He joined TCE as Trainee Engineer in 1987 and served as Process Engineer for multiple coal and gas based power projects. Later he moved to  Mitsubishi Heavy Industries, Takasago, Japan in 1993  where he worked as Project Engineer in Combined Cycle Power Plant Engineering department and was involved in Engineering and Project Management of  Combined Cycle  EPC  Projects executed by Mitsubishi in Middle East. Subsequently he moved to Siemens AG, Germany in 1997 where he worked as Product Manager in Power Plant Division in Erlangen and was involved in development of standard reference plant solutions and Value Engineering for Thermal Power Plants and Marketing activities for Siemens global EPC business.

He re-joined TCE in 2002 and since then has held various positions as Lead Engineer, Project Manager, Head of Sales In Power Business Unit before taking over as  Business Unit Head.

In his career spread over 33 years he has executed  several first time engineered complex Projects involving innovative solutions. He has also played a significant role in growth of International business in TCE and currently is focusing on developing opex business and digital & digitalisation services for Power Sector in collaboration with Advance Technology and Digital Business Unit.